His background includes sales, national/major account sales, recruiting and management experience in retained search, contingency search and temporary staffing. Overall, Chris has more than 20 years of sales and management experience, including 18 years in healthcare and technology staffing. Chris serves on the Board of Directors of the National Association of Locum Tenens Organizations (NALTO) and received a Bachelor of Arts degree from the University of Richmond. He resides in Milton, Georgia, with his wife and three daughters.

A founding partner of LocumTenens.com, Ms. Kaeck has spent 18 of her more than 22-year professional career in the medical recruiting industry. As COO, Ms. Kaeck oversees day-to-day business operations, with many of the company's sales and operations functions reporting up to her. She is directly involved in the development and implementation of company objectives, policies and procedures as well as strategic planning for the organization. In 2010, she played a role in the acquisition of LocumTenens.com's pharmacy division. She earned her Bachelor of Arts degree from Hartwick College in upstate New York.

Kevin's career with LocumTenens.com began in 1998 when he was hired as a researcher for the psychiatry division. Since that time, Kevin has transitioned through responsibilities in the Psychiatry division as a sales account executive, managing director, partner, vice president and ultimately senior vice president. Throughout his career here, Kevin’s impact has been extensive including launching the Neurology division and assuming responsibilities for other areas such as the Account Representative team as well as leading AdvancedPractice.com. Kevin was also an integral part of initiating the Virtual Medical Staff business and is heavily involved with the operations of the company’s proprietary database. Kevin earned a Bachelor’s degree from the University of Northern Iowa.

R. Shane Jackson serves as president of Jackson Healthcare, one of the nation’s largest healthcare staffing companies, and CEO of LocumTenens.com, a free, online physician job board and full-service physician recruiting agency. From 2004 to 2006, he served as president of Patient Placement Systems, a healthcare technology company providing an automated solution for the referring and placing of patients that require care after leaving the hospital. In 2000, Mr. Jackson co-founded and acted as the president of NextStart Capital, where he oversaw and directed numerous fundraising and acquisition transactions.

In 2012, Mr. Jackson was named to Staffing Industry Analysts Staffing 100 List of the most influential people in the staffing industry. In 2008, he was named one of Atlanta's "Top 40 Under 40" by the Atlanta Business Chronicle, recognizing him as one of Atlanta's most accomplished young business leaders. Mr. Jackson earned an M.B.A., with honors, from Emory University, where he was one of a distinguished group of students selected for the institution's accelerated three-semester degree program. He also holds a B.B.A from Harding University.

If you are interested in seeing all of our company executives, please visit our executives page. 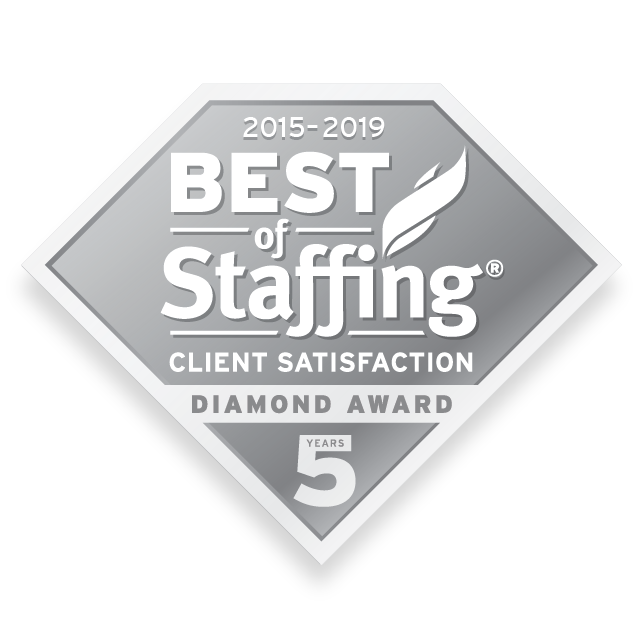 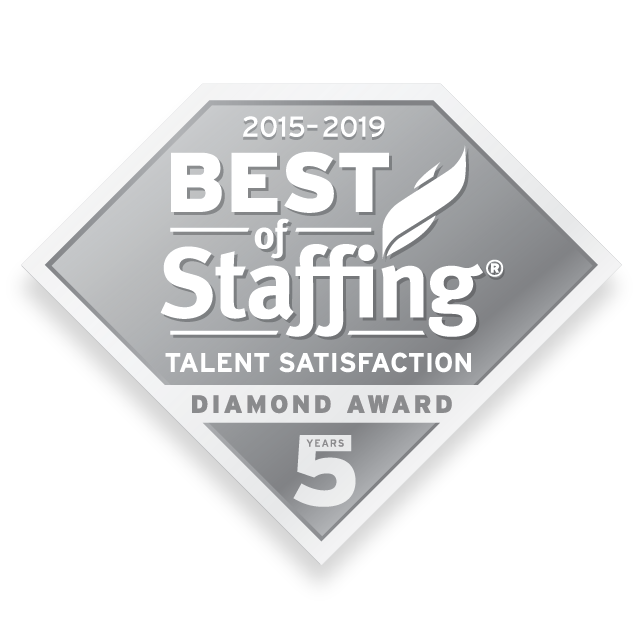 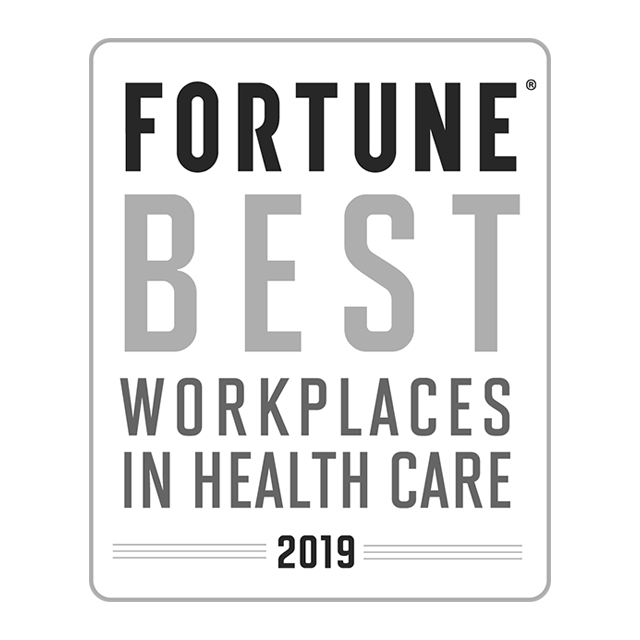